In accordance with Regulation No.09202266603/R6/HK as authorized by the Economic Council
during ordinary session on March 9, 2022, the new exchange rate mechanism will link currencies
outside of Africa’s five continental regional economic communities to the official currency of the
Sixth Region –The LUMI. The exchange rate mechanism will help to ensure that foreign currencies in
the Sixth Region such as the EURO, US$, Pound and Yuan orientate their policies towards monetary
stability in conjunction with the Sixth Region’s commitment to climate action, poverty eradication
and sustainable development.
Participation in the exchange rate mechanism is regulated as mandatory. The operating procedures
for the new exchange rate mechanism is set-out within the Regulation No.09202266603/R6/HK and
administered under the authority of the African Diaspora Central Bank (ADCB). The Sixth Region
“means all the world outside of continental Africa” and foreign currencies are defined “any currency
other than LUMI that is used within a nation, territory or region that is located within the Sixth
Region.”
The new ERM establishes the market value of all foreign currencies against The LUMI (AKL) which is
underwritten by 100 kWh of solar energy and pegged at 4 grains of gold (0.2592g). Each foreign
currency will be rated against the current market spot price for gold. In line with the Regulation of
the Economic Council, the exchange rate mechanism ensures the global implementation of the
LUMI, and imposes policy cooperation with the African Diaspora Central Bank in its monetary
convergence towards non-apologetic climate action, poverty eradication, and sustainable
development.
Key highlights of the Regulation are:
• Transactability and integration between the national currencies of continental
Africa (members states of the 5 Regional Economic Communities of the African
Union) and the LUMI as legal tender of Sixth Region; all African currencies will be
freely converted to LUMI.
• Prohibition of export of “foreign currencies” such as US$, EURO, and Yuan from the
Sixth Region to continental Africa. The Regulation requires that all “foreign
currencies” be converted to LUMI for purposes of trade with the other regions of
Africa.
• For all African currencies and foreign currencies, the bilateral/multilateral rate visà-vis the LUMI will be quoted using the LUMI as the “base” currency. This means
that for all currencies the exchange rate will be expressed as the value of LUMI 1
using eight significant digits.
• All monetary agents will have until October 1, 2022, to have adapted to the new
exchange rate mechanism.

ConversionHow to search products in the online shop 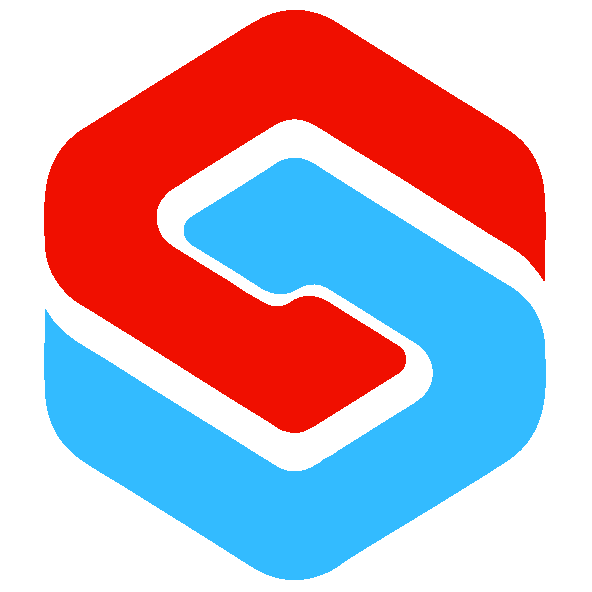